Sheree Hoffman has been practicing divorce and family law in Memphis for over 30 years. Her experience makes her the best choice for you when seeking a divorce lawyer in Memphis. 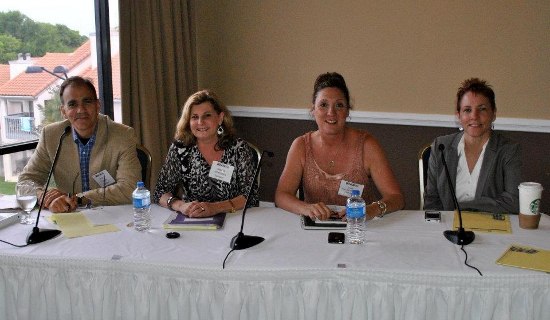 Sheree Hoffman Speaks at the BNI 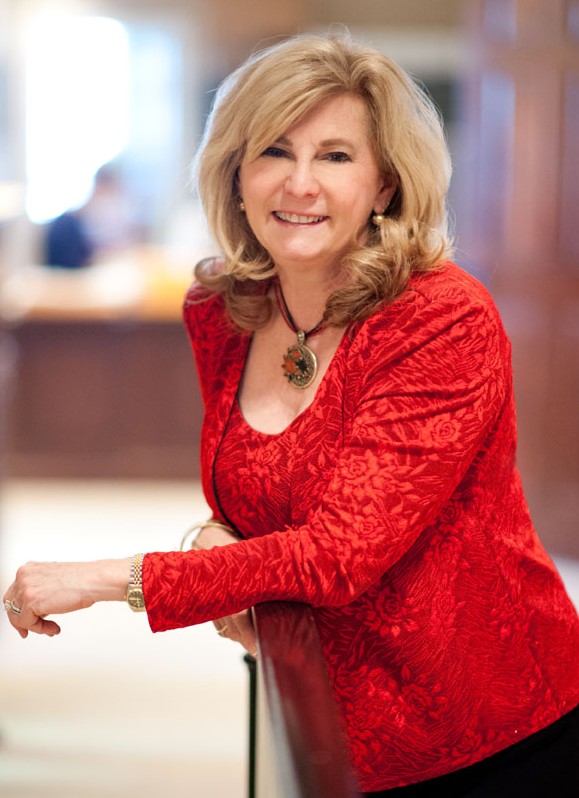 A N
00:04 29 Jul 20
I cannot recommend Sheree enough! In the midst of a divorcee, having Sheree on your side will give you a peace of mind that you made the best decision. Sheree explained the process in great detail to me, she kept me informed, she answered all my questions, and she never made me feel that my questions/concerns did not matter. I knew that Sheree was on my side every step of the way . She sincerely wanted what was best for me (and more!) and fought for it. She has a wealth of experience and knowledge. I highly recommend Sheree.

Megan Holbrook
21:45 12 Feb 20
Sheree Hoffman and her team are great. They handled our child custody case better than expected. They kept us informed the entire time of what was happening, and of any important communication with other lawyers/mediators. Through Hoffman Law, we were able to settle our case in mediation instead of court. We achieved what we were wanting, and what was best for our son.

Anna B
02:21 22 Aug 19
I had a consultation with Sheree Hoffman. It was one of the most productive meetings I have ever had with lawyers. Sheree is knowledgeable, energetic, detail-oriented, and seems to really stand up for her clients. She is also very approachable. I will definitely retain her as my lawyer should I proceed with my case in the future. I hope she is still around when my kids get married. We will be writing prenups with her!

Barbara Thomas
20:17 27 Jun 19
I originally met with Sheree to get my child support adjusted and she and her staff helped me get everything straight, which included an increase, since it had been so long since I had had it reviewed. While I was meeting with her, I brought up that I had tried for years to get my case resolved with regard to my ex-husband's retirement. I always hit a dead end with everyone I met with, EXCEPT Sheree. Hoffman Law & Mediation went to work for me and got me everything I was due ----- including interest!!!!! I cannot recommend them enough. I tell EVERYBODY I know, if you need ANY kind of help with regard to family law (divorce, child support, custody, visitation, Juvenile Court cases, etc.) call them, they can help. Any one that would write anything negative about THIS firm, must be having a bad day and pointing their anger in the wrong direction.

Eric Roland
23:23 14 May 19
I highly recommended the Hoffman meadition and law firm. Sheree is very knowledgeable and has many years experience. She got me the best outcome that I could’ve hoped for in my first and Last divorce. If I do it again she will write a prenup!!!

Paul Brockington
18:21 11 Jan 19
Sheree and her staff provide excellent service. Sheree is extremely knowledgeable and provide expert guidance to navigate the complexities of divorce and separation. Mediation is a great approach if both parties are willing to work together. Sheree is able to facilitate discussions, help set clear expectations, develop objectives and assist from start through finish successfully. Her approach is neutral, unbiased and she expresses interest in everyone involved to ensure things are cordial and ultimately fair. Sheree is very compassionate, flexible, understanding and a great communicator. I'm relieved that I was in good hands during the time I retained her for legal services. A joy to work with as a team.

Brian Duffy
03:03 05 Sep 17
Sheree and the Hoffman Firm know how to win. Being divorced with children is hard...and finding a lawyer that consistently gets winning results can be challenging;however, the Hoffman Firm knows what it takes to get you what you deserve. Sheree is a great trial lawyer. (We have won all three trials i have had - and we won huge) but she also knows what it takes to win without going to trial. Knowing when to settle out of court and when to push for trial is as much of a skill as being able to win at trial ... And Sheree, and the staff at the Hoffman Firm have the experience and the track record to get you the results you are hoping for...all you have to do is listen to her and follow her legal advice.

Healthcare Lover
00:05 09 Aug 17
I recently had a consultation with Mrs. Hoffman. The nature of my case was "Custody". My sons father filed a petition for custody. I was freaking out & nervous. Mrs. Hoffman went over information with me during our consultation that had everything to do with me winning the case. I still have 100% sole custody of my child, and it was her advice and consultation that played a big part in that. This whole process was a puzzle. Mrs. Hoffman was definitely a big piece in this puzzle. I represented myself in court, off of her guidance. She really took the time to explain things to me and to give me a dose of reality. I will be forever grateful for Mrs. Hoffman and the role she played in my life. My family is my life. I would recommend her ANY DAY. She is about her business. Period.

Rachael Rogers
04:15 28 Apr 16
I couldn't be more please with Sheree and the Hoffman Family Law team! She is diligent, fierce, thorough, and a force to be reckoned with in the courtroom. More than that, she is compassionate, understanding, and sincere outside the courtroom. She heard my situation, and promised me she would do all that she could to get the best outcome for my children and I after my divorce. She DEFINITELY stood by her word! I'm telling you, if you're going to family court in Shelby County, you want Sheree in your corner! God bless you, Sheree!
Write a review